You are here: Home / Our Firm / Harry L. Tindall 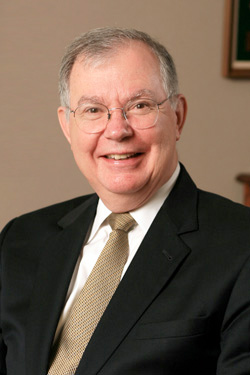 In 1975, Harry L. Tindall was among the first attorneys in the State of Texas to become board certified in the area of family law. Representing parties in all types of family law matters for over 35 years, Harry understands the uniqueness of every circumstance and is able to provide clients an experienced point of view. Most recently, he has enthusiastically embraced the practice of collaborative law, believing that this client-centered practice offers individuals the ability to preserve financial resources and maxime future amicability, reshaping their families in the least restrictive way.

Harry is past-president of the Texas Academy of Family Law Specialists (1996-1997), attended the Harvard Law School Negotiation Project (1996), has been Board Certified in Family Law since 1975 and is a Member of the National Board of Trial Advocacy (1996). He currently serves as a Texas Commissioner, National Conference of Commissioners on Uniform State Laws (1995-2009) and was Vice-Chair, U.S. Commission on Interstate Child Support (1989-1992). He is a certified Arbitrator and Mediator, a member of the American Academy of Matrimonial Lawyers and was Chair, Family Law Section, State Bar of Texas (1987). He is currently Chair for the drafting committee for revisions to the Uniform Parentage Act. He is co-author of Sampson & Tindall’s Texas Family Code Annotated, and is a frequent speaker and author of legal articles for seminars sponsored by bar associates and law schools.

When he is not practicing law, Harry enjoys traveling with his wife, and spending time with his children, and eight grandchildren. 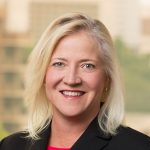 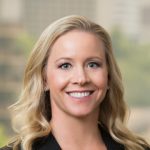 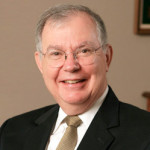 In 1975, Harry L. Tindall was among the first attorneys in the State of Texas to become … END_OF_DOCUMENT_TOKEN_TO_BE_REPLACED 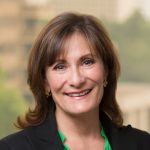 Jeryl A. Golub has practiced family law in Texas since 1995. After earning her Juris … END_OF_DOCUMENT_TOKEN_TO_BE_REPLACED 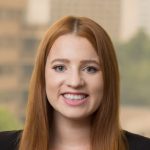 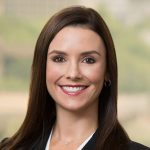 Cali V. Schwarz has been a board certified family law attorney since 2014.  Cali focuses … END_OF_DOCUMENT_TOKEN_TO_BE_REPLACED 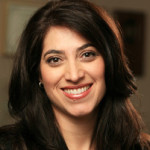 Ana Galvan is a Board Certified Family Law Paralegal, having been certified by the Texas … END_OF_DOCUMENT_TOKEN_TO_BE_REPLACED 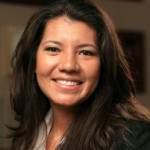 Erica Puga began working with Harry Tindall and Angela Pence England in 2002. With an … END_OF_DOCUMENT_TOKEN_TO_BE_REPLACED 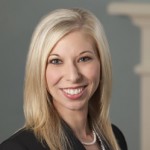